We come and go, but the land is always here.

I have a lifelong connection to the land, the shore, and the water in the Pacific Northwest. They are the focus of my law practice.

I have assisted clients with the following projects: 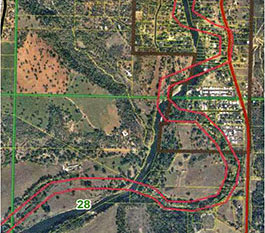 The Rogue River channel has moved since its first survey in 1854. I helped property owners oppose the state’s claim of ownership based on navigability. 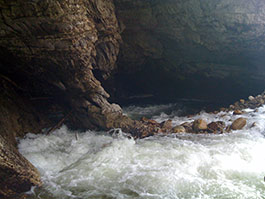